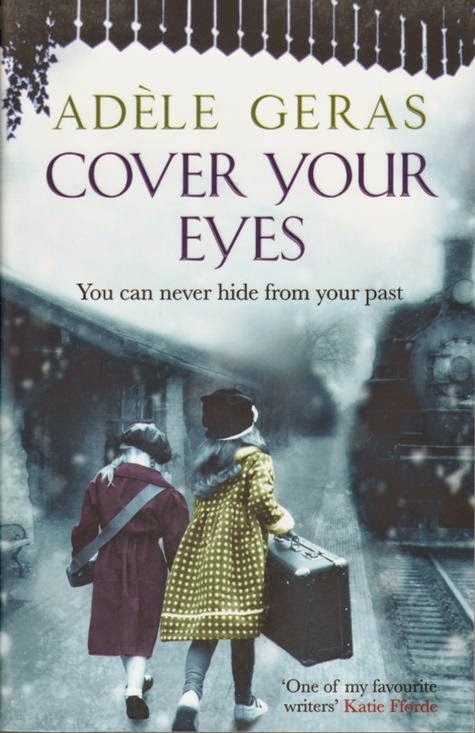 Eva was once a legendary fashion designer until, mysteriously, she retired. Now widowed, she lives with her family in Salix House, the home she's owned and loved for forty years. When the family announces it's time to sell, Eva is deeply reluctant. The house contains memories and secrets that are part of her, although she never shares them. Megan is a fashion journalist working in London who interviewed Eva for a magazine. Torn apart by the brutal end of a love affair, Megan is drawn back to Salix House and Eva. Decades apart in age, the two women share a bond. Both are hiding something, but perhaps together they can confront their fears, their past pain and their uncertain futures - and discover the truth of Salix House's secrets

A story of two women at different times in their lives, a young writer Megan is having an affair and Eve,  an 80 year old former fashion designer  is about to be forced to leave her home. Their lives entwine and secrets are uncovered.

Megan, ends up becoming a nanny and companion for Eve and her grandchildren after being dumped by her married lover and leaving her job. Intermingled is Eve's story of her loves and career. Geras is a wonderful children's writer but this is the first adult fiction book of hers I have read. The premise of two strong women is interesting but the fragile balance between the two are, I found, too fragmented, which meant I became irritated about where the story was going. That said I was  tempted enough to carry on reading.

I also had an issue with both protagonists. They are both selfish in their own way and you feel little sympathy for them, especially in the beginning. However the story reveals how they battle with their own demons past and present which keeps you hooked. It was this that will keep you reading even though Eva's story especially is a little far fetched. Would the trauma of a four year old really crystalise into having a cold relationship with her daughter. There is also a ghostly presence that I never quite got.

This dual plot formula seems to be very much of the moment but it could have been handled better , especially by such an experienced author. I felt it was rushed out to the orders of her publisher. It was unbalanced and even though the ending was very neatly tidied up I felt it was too neat for the extreme events that had preceded. Eva exposes her secret to her daughter and they go on to play happy families? And why has it been kept secret? Megan falls for a property developer and suddenly he has a crisis of conscience?

I really felt that this could have been great but needed more editing and sharpening up. Its a good holiday read but instantly forgettable. Disappointing from such a gifted writer.

One's to read by Adele Geras
Troy- Great retelling of a Greek Myth from the servants point of view. Suitable from 11+

Posted by Drawing On Books at Sunday, October 19, 2014 No comments: 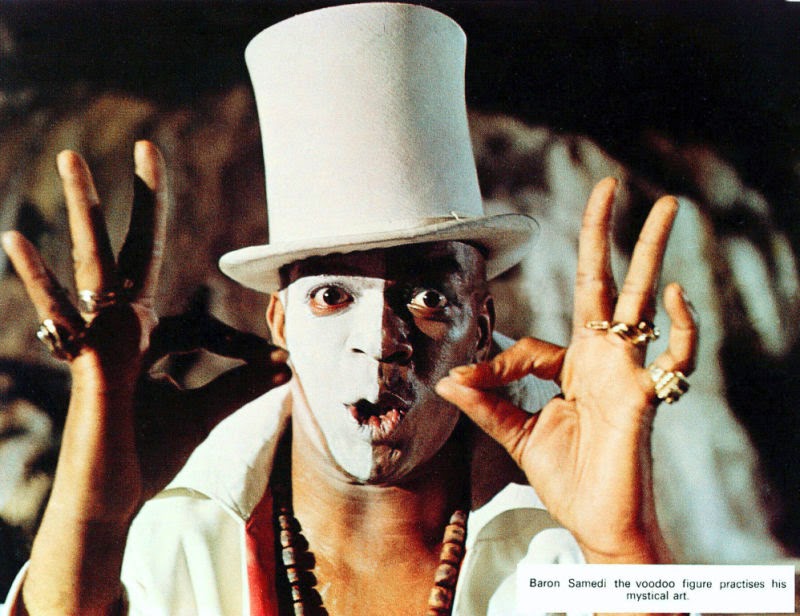 I always loved Geoffrey Holder in Live and Let Die.He is one of my favourite Bond Baddies. I will never forget at the end of the film him sitting on the train laughing insanely. It always sent chills through me but at the same time totally caught my imagination and I was fascinated. Brilliant character acting and, like the ballet dancer Robert Helpmann ,before him, who played The Child Catcher in Chitty Chitty Bang Bang his dancing skills certainly brought life to his performance and added an extra edge of menace. Brilliant and very sorry to here of his death. RIP Geoffrey Holder

Article about Geoffrey's life from Variety.com
Geoffrey Holder, a dancer, choreographer, an actor (famously in the James Bond film “Live and Let Die”) and a two-time Tony winner for “The Wiz” who was famous for his deep voice and hearty, enthusiastic laugh, died of complications from pneumonia on October 5 in New York. He was 84.
Despite his wide range of artistic achievements, Holder probably reached his widest audience in his role as pitchman for 7UP in commercials of the 1970s and 1980s, in which he pushed the virtues of the “un-cola.”
Holder’s film career began with 1962’s “All Night Long,” a version of “Othello” adapted to the London jazz scene.
In “Doctor Dolittle,” he played the leader of the natives on Sea-Star Island — experiencing racism while on the shoot.
Holder appeared in Woody Allen’s “Everything You Always Wanted to Know About Sex * But Were Afraid to Ask” as the Sorcerer before taking on the role of Baron Samedi in “Live and Let Die,” which had a considerable amount of Caribbean-flavored choreography.
In John Huston’s 1982 feature adaptation of “Annie,” Holder played Punjab, one of Daddy Warbucks’ bodyguards.
In 1992 Holder had a supporting role in the Eddie Murphy vehicle. In 1998 he appeared in the Claude Lelouch film “Change and Coincidence.”
Holder was born into a middle-class family artistic family in Port of Spain, Trinidad. He was mentored by his older brother Boscoe Holder, who led a dance troupe, the Holder Dance Company. After Boscoe moved away, Geoffrey assumed leadership of the troupe while still in his teens in the late 1940s.
Agnes de Mille helped bring him to the U.S., where he arrived in 1954, soon making his Broadway debut in the original, Caribbean-themed musical “House of Flowers,” for which he choreographed the Banda dance number.
For a year in the mid-’50s, Holder was a principal dancer with the Metropolitan Opera Ballet. He was a performer in an all-black revival of “Waiting for Godot” in 1957, and in 1964 appeared in the musical review “Josephine Baker.”
For original musical “The Wiz” in 1975, he was both the director and the costume designer, winning Tonys for each.For original 1978 musical “Timbuktu!,” Holder was director, choreographer, costume designer and even the illustrated the Playbill cover.
Holder was director and costume designer for the 1984 revival of “The Wiz,” and he did the staging for a 1993 concert featuring the Boys’ Choir of Harlem and Friends.
He is survived by his wife, Carmen de Lavallade, and their son, Leo.
Posted by Drawing On Books at Tuesday, October 07, 2014 No comments: 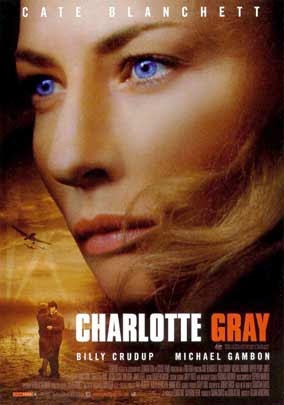 Posted by Drawing On Books at Sunday, October 05, 2014 No comments: