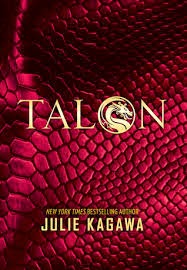 Posted by Drawing On Books at Wednesday, February 25, 2015 No comments: 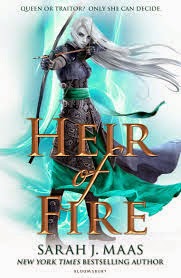 If you like this read my book review for Sarah J Maas second book in the series
Crown of Thornes
Posted by Drawing On Books at Monday, February 09, 2015 No comments: 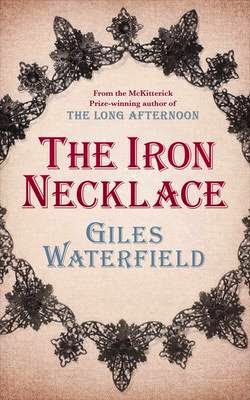 "The wedding of Thomas, an idealistic German architect, and Irene, an English artist, brings together the Curtius and Benson families. But their peace is soon shattered by the outbreak of war in Europe. While Irene struggles to survive in a country where she is the enemy, her sister Sophia faces the war as a nurse on the Western Front. For their brother Mark, diplomatic service sees him moving between London, Washington and Copenhagen, all the while struggling to confront his own identity. Against a backdrop of war and its aftermath relationships are tested, sacrifices are made and Irene and her siblings strive to find their place in an evolving world."


The book opens gently at a wedding between an English and German family pre WW1. The scene is set like a fly on the wall commentry dropping in and out of the different groups to introduce the reader.  A quick snapshot of the type of people we are to read about. After setting the scene the book continues with very short chapters on each of the three main protaginists as they navigate their lives and loves against the backdrop of a World War that sets their families on opposite sides.

This was the main problem for me. The writer has a lovely style but just as you were getting into the story of one character you were ripped away to read about another and then again and again....
If this was a short novel this may have worked but it is very long and to expect the reader to keep up with such a fragmented story and to remain interested is too much. It is a shame as Waterfield has a great deal of talent as a writer but its almost like he has a tiger by the tail and lost control. Either that or showing off his own cleverness.The plot, while not incredibly complicated , just irritated me that at the start of each short chapter you have to remember what the next character was up to two chapters ago. At one point i did seriously consider skipping chapters about the nurse to get to the ones about Irene , the artist and Mark, the diplomat. But even that is difficult as one characters story is shown through alternating letters. I am exhausted just thinking about it.

On the positive side and from a psychological viewpoint it is fascinating. The English woman in Germany when at war, family and friends who find themselves on opposite sides. Also more personal struggles are touched on.

I feel it was overly ambitious and should have been shortened and not so bitty. A shame as I really should have enjoyed it a lot more. It would have been good for a bookgroup to discuss if it wasn't so long.

Posted by Drawing On Books at Sunday, February 01, 2015 No comments: