Review of Silk by Alessandro Baricco 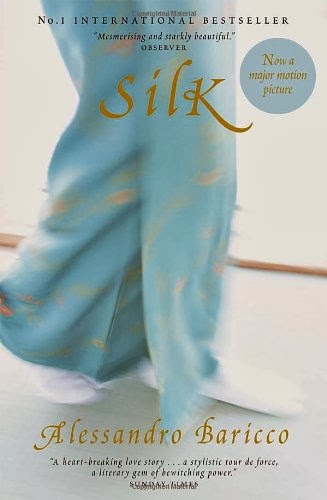 
France, 1861. When an epidemic threatens to wipe out the silk trade in France, Herve Joncour (a young silkworm breeder) has to travel overland to distant Japan, out of bounds to foreigners, to smuggle out healthy silkworms. In the course of his secret negotiations with the local baron, Joncour's attention is arrested by the man's concubine, a girl who does not have oriental eyes. Although they are unable to exchange so much as a word, love blossoms between them, a love that is conveyed in a number of recondite messages. How their secret affair develops is told in this remarkable love story.


A beautiful love story that will remain with you long after reading it. It is a short lyrical novella only 104 pages long, giving a nod to haiku Japanese poetry. The description of Herve going from a conservative life in France to Japan and the cultural difference is powerful and seeing the Japanese concubine for the first time is mesmerizing. The books simplicity just adds to its beauty and the heartbreaking romance at the centre of it.

What is so beautiful is that Baricco says so much with out saying much at all. A look, a touch, a token gesture speaks volumes to the reader and their imagination. Is Herve so entranced by the Japanese concubine at the end of the world he loses sight of what is closer to home. Heart breaking and exquisite , a treasure of a book for anyone who's experienced those fleeting private moments in life that have taken your breath away.

The book's unhurried pace transmits a tranquility at odds with the modern world we live in today. As you read it it becomes an oasis in a frantic world and you find yourself yearning for a time when we appreciate and notice those tiny gestures that mean so much from those we love.

This is a book about passions never realised in the full sense of the word but also moments of wonder and love that open up the world around them and the reader.

BOOKS
Memoirs of a Geisha by Arthur Golden- Fascinating story of a little girl who grows up into a famous Geisha
The Snow Goose by Paul Gallico- Heartbreaking powerful love story. A Classic
The Little Prince by Antoine de Saint-Exupéry- A beautiful Classic
FILM
Silk- you can't compare this to the book but still a visually lovely film to watch if you like this era.
Memoirs of a Geisha-  I enjoyed this as much as the book although they have taken libertiets!!
Posted by Drawing On Books at Monday, January 27, 2014 No comments:

BEYOND EXCITED!
Posted by Drawing On Books at Monday, January 13, 2014 No comments: 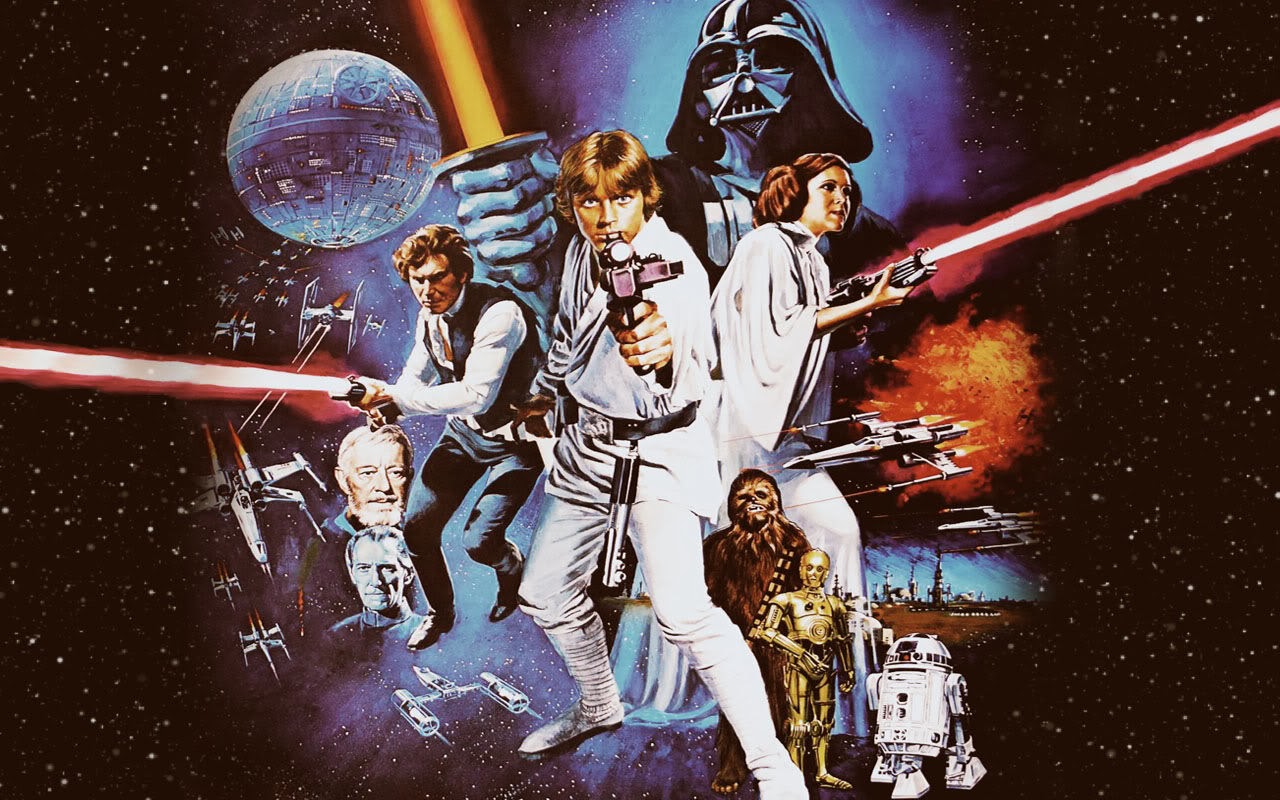 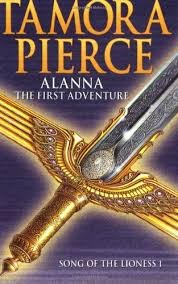 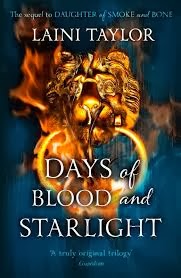 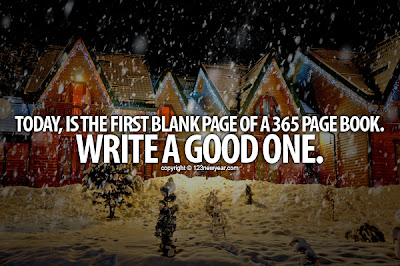 Wishing Everyone a Very Happy, Healthy and Successful New Year! May all your dreams come true:) Zxx
Posted by Drawing On Books at Wednesday, January 01, 2014 No comments: