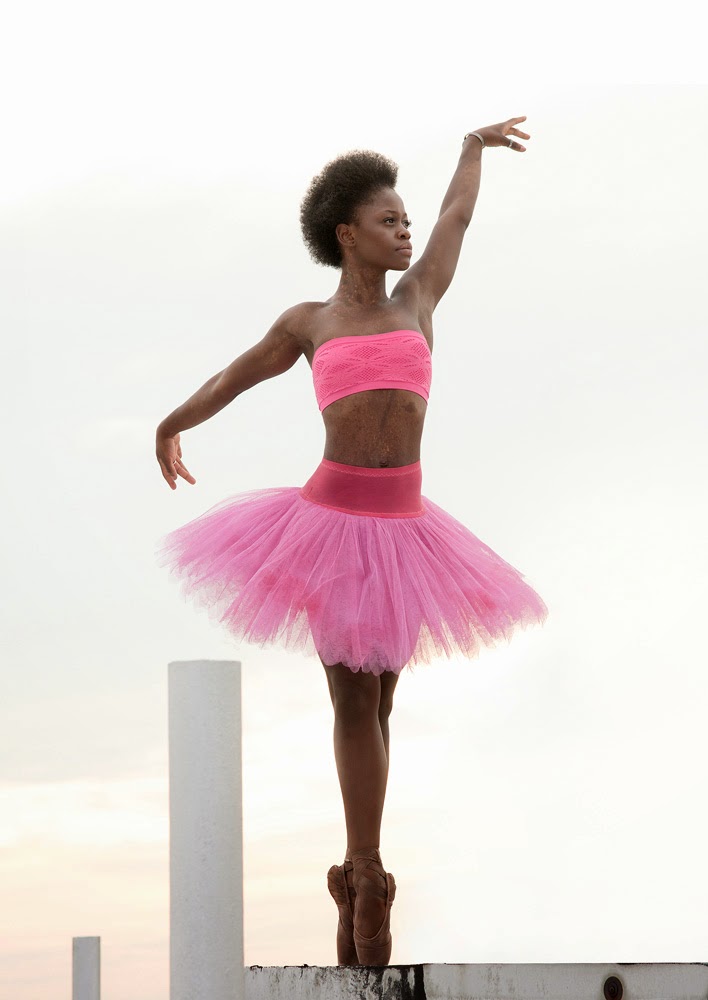 Synopsis
The extraordinary memoir of Michaela DePrince, a young dancer who escaped war-torn Sierra Leone for the rarefied heights of American ballet.

Michaela DePrince was known as girl Number 27 at the orphanage, where she was abandoned at a young age and tormented as a “devil child” for a skin condition that makes her skin appear spotted. But it was at the orphanage that Michaela would find a picture of a beautiful ballerina en pointe that would help change the course of her life.

At the age of four, Michaela was adopted by an American family, who encouraged her love of dancing and enrolled her in classes. She went on to study at the Jacqueline Kennedy Onassis School at the American Ballet Theatre and is now the youngest principal dancer with the Dance Theatre of Harlem. She has appeared in the ballet documentary First Position, as well as on Dancing with the Stars, Good Morning America, and Nightline.

In this engaging, moving, and unforgettable memoir, Michaela shares her dramatic journey from an orphan in West Africa to becoming one of ballet’s most exciting rising stars.
My Musings
An extraordinary powerful story of a young girl who becomes orphaned in Sierra Leon against the backdrop of civil war. Despite seeing horrendous atrocities and experiencing personal tragedy she remains strong and stoic.
One day in the orphanage she sees a picture of a ballerina and from that day on it is her ambition to become one against all the odds. Michaela is adopted by wonderful and inspirational couple who take her to live in USA where they encourage her ambition. Again she has to deal with a new culture , racism in daily life and in the ballet world but still she is undeterred. Despite enormous obstacles Michaela never gives up on her dream and today she is a ballerina with the Dutch National Balet.
A young women with true grit and determination that is a role model for young women everywhere in all walks of life. A black female dancer in classical ballet is a rare thing but this book highlights and begins to address an issue. Michaela is breaking the mould, as far too few have done before her. I really hope this inspires others to follow in her footsteps and forces other ballet companies to take notice of talented dancers they have previously dismissed for no other reason than the color of their skin.  There is a very long way to go but every journey starts with one step. If Michaela has done all this by 19 I look forward to her future achievements.

This book is a triumph over extreme adversity. A must read whether your a ballet fan or not!