Meghan’s journey begins in the mortal world, when her half-brother Ethan is kidnapped. The mission to rescue the innocent child draws Meghan into the Nevernever—the magical world—where the never-before-seen Iron fey are raining destruction upon traditional faeries. Meghan’s quest is fraught with unimagined dangers, unpredictable powers…and an utterly forbidden love.

Now little Ethan is all grown up—and a new breed of fey has come for him. Bound by blood to a world he despises, Ethan plunges into the Nevernever searching for answers: who are the ghostly assassins hunting him? Who controls them? And why are exiled and half-breed faeries vanishing from the mortal world?

With a vulnerable human girl to protect and an enigmatic faery ally he could never have imagined, Ethan embarks on his own Fey saga. Along the way he will encounter kin, comrades and deadly new enemies. He will discover his formidable strengths, and his deepest weaknesses—and he will fight for his life against the Forgotten. 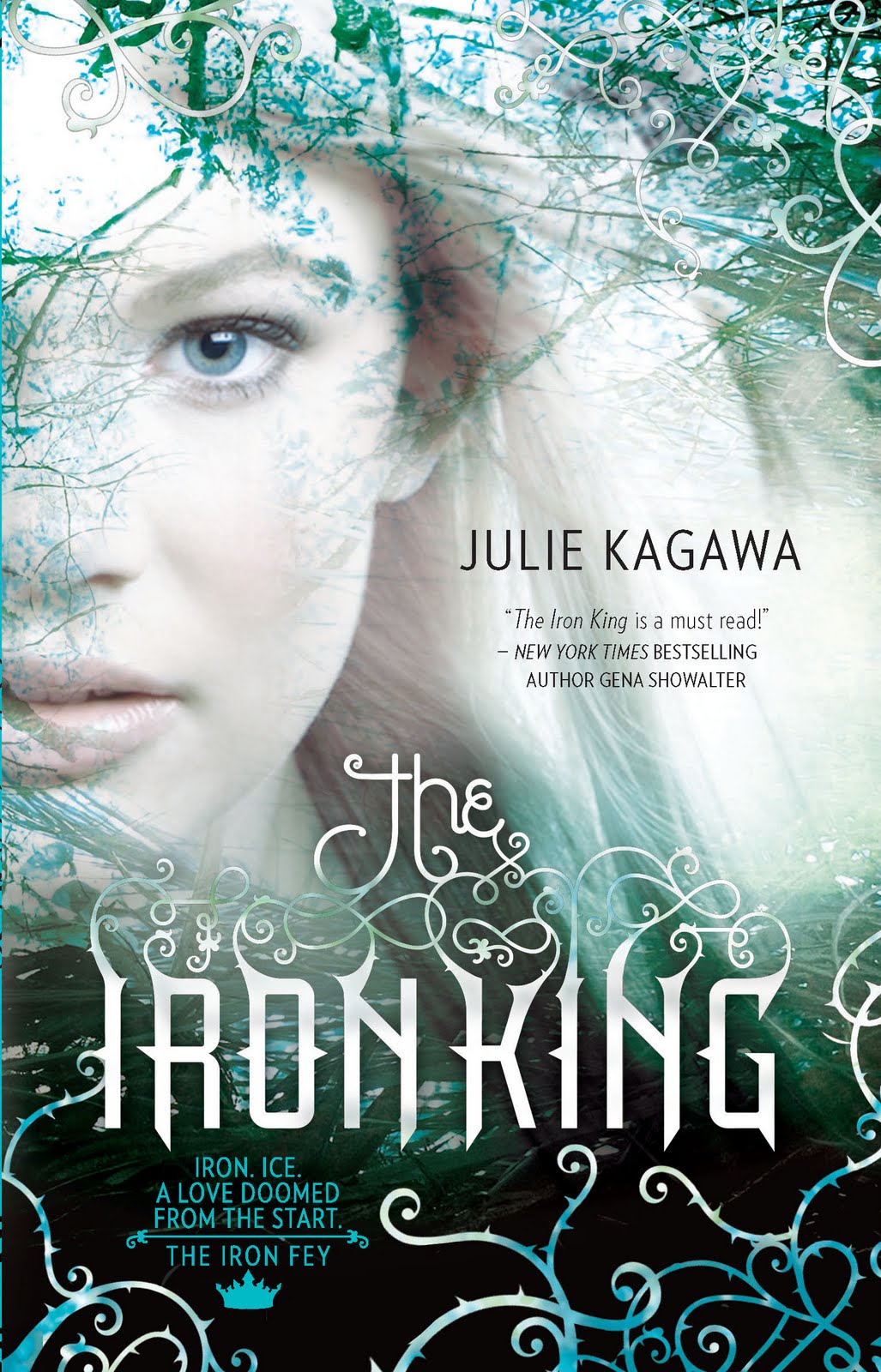 Meghan Chase has a secret destiny-one she could
never have imagined…
Something has always felt slightly off in Meghan's life, ever since her father disappeared before her eyes when she was six. She has never quite fit in at school…or at home.

When a dark stranger begins watching her from afar, and her prankster best friend becomes strangely protective of her, Meghan senses that everything she's known is about to change.But she could never have guessed the truth—that she is the daughter of a mythical faery king and is a pawn in a deadly war. Now Meghan will learn just how far she'll go to save someone she cares about, to stop a mysterious evil no faery creature dare face…and to find love with a young prince who might rather see her dead than let her touch his icy heart. 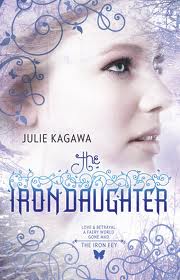 Half Summer faery princess, half human, Meghan has never fit in anywhere. Deserted by the Winter prince she thought loved her, she is prisoner to the Winter faery queen. As war looms between Summer and Winter, Meghan knows that the real danger comes from the Iron fey ironbound faeries that only she and her absent prince have seen. But no one believes her. Worse, Meghan s own fey powers have been cut off. She s stuck in Faery with only her wits for help. Trusting anyone would be foolish. Trusting a seeming traitor could be deadly. But even as she grows a backbone of iron, Meghan can t help but hear the whispers of longing in her all-too-human heart.
Show More
Show Less


I was totally enthralled with the Iron Fey Series. Kagawa builds very visual conflicting worlds which really draw you in. The main character Meghan continues to fight her destiny throughout, her loyalties and her loves. We are introduced to a myriad of colourful characters in this darkly forbidding series, it is never one dimensional or self indulgant. I loved every minute of it and was thrilled when Kagawa started a new vein in The Iron Prince and Iron Traitor. What really lifts the series above is the witty and funny dialoghue between Puck and Ash, Meghans rivals in love and the hilarious Grimalkin, the talking and rather cheeky cat. If you love dark fairy stories with extra bite this is definately for you.