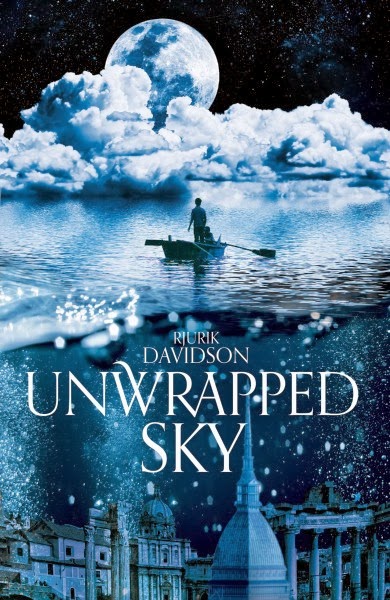 A hundred years ago, the Minotaurs saved Caeli-Amur from conquest. Now, three very different people may hold the keys to the city’s survival.
Once, it is said, gods used magic to create reality, with powers that defied explanation. But the magic – or science, if one believes those who try to master the dangers of thaumaturgy – now seems more like a dream.
Industrial workers for House Technis, farmers for House Arbor and fisher folk of House Marin eke out a living and hope for a better future. But the philosopher-assassin Kata plots a betrayal that will cost the lives of godlike Minotaurs; the ambitious bureaucrat Boris Autec rises through the ranks as his private life turns to ashes; and the idealistic seditionist Maximilan hatches a mad plot to unlock the fabled secrets of the Great Library of Caeli Enas, drowned in the fabled city at the bottom of the sea, its strangeness visible from the skies above.
In a novel of startling originality and riveting suspense, these three people, reflecting all the hopes and dreams of the ancient city, risk everything tor a future that they can only create by throwing off the shackles of tradition and superstition, as their destinies collide at ground zero of a conflagration that will transform the ancient city . . . or destroy it.

This really captured my imagination as soon as I started reading it. I love Greek myth and was entranced by the description of the minotaurs, the ruthless city  Caeli-Amur and its characters. I love the kind of book mixing fantasy and myth. Davidson is obviously highly proficient and maybe that's the problem. The world he builds up became to dense for me. I mean it was weighted down with too much description and is so complex I found it getting int he way of the story. I loved the characters and their bid for survival but I lost them to the plot of the book which at times I found difficult t follow. Maybe I was tired!Its a shame as I did like his world a lot but felt the editor needed to have stepped in on several more occasions.He seemed to forget about his reader he was so seduced by the world he had created. I will try to read it again and will look out for others as he is a very talented writer with a distinctive style. Definitely not run of the mill.
This is what i would definitely call a diamond in the rough and still well worth a read. I am sure there are many who will love the whole premise
ps. loved this cover so I hope they stick with this it is so striking.

If you loved this you may like
Lord of The Rings by Tolkein
His Dark Materials by Philip Pullman
Posted by Drawing On Books at Wednesday, February 19, 2014