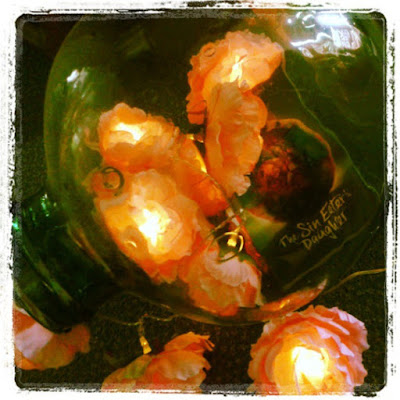 I am the perfect weapon.I kill with a single touch.Twylla is blessed. The Gods have chosen her to marry a prince, and rule the kingdom. But the favour of the Gods has it's price. A deadly poison infuses her skin. Those who anger the queen must die under Twylla's fatal touch.Only Lief, an outspoken new guard, can see past Twylla's chilling role to the girls she truly is.Yet in a court as dangerous and the queen's, some truths should not be told...

Kept seeing this gorgeous cover on Instagram and was immediately drawn to it so was glad the book lived up to expectation! Twylla has been chosen by the Gods to marry the prince but before they come of age she is the Queen's executioner carrying poison in her skin and with one touch can kill.

Twylla is complex, she is proud to be chosen but is isolated and when the Queen orders her to kill her only friend for being a traitor she becomes more withdrawn and begins to doubt her role and life.

Her new guard Lief is suddenly the only one guarding her as no one else dare take the job. He also happens to be both hansome and charming. They form a close friendship as the Queens rule becomes more and more cruel so when her betrothed, Prince Merek starts to reacquaint himself with her it forms the obligatory love triangle, or does it?

This book has a way of keeping you off balance all the way through. The plots, the characters, the very essence of the book keeps you guessing and on the edge of your seat. The plot is fascinating and complex twisting and turning up until the very end.

This is also a much darker book than I expected. Melinda's interesting use of the old fairy tale the Pied Piper and the smattering of historical reference nodding to certain Royal family's incestuous marriages to keep the blood line pure certainly added an extra edge to the story.  It has real depth of character and I was totally taken aback by the ending. No Spoilers but I didn't see it coming at all! Was actually quite shocked by the turn of events and yes, a little upset. However even though you are left on a major cliffhanger there is hope for Twylla and I can't wait to see what happens next. 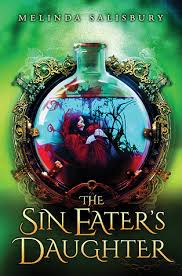