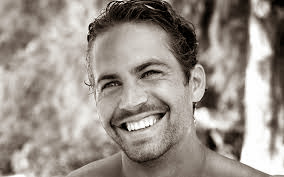 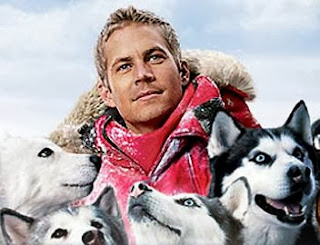 Waking up to the shocking news Hollywood actor Paul Walker had tragically died in a car crash today.
I am a huge fan his and of the  Fast and Furious franchise. I had only just watched the latest great installment.
I also have to mention Below Eight a beautiful adventure film in the Arctic. One of my favourite animal films and another wonderful vehicle for Paul Walker.
Not only was he incredibly good looking but a great actor and had real presence on screen. His career was going from strength to strength. He will be very much missed.
Thought and prayers with his family and friends